The First California Marijuana Legalization 2016 Video Is A Bad Joke

February 24, 2015
16 comments
Some amateur pot legalization advocates in California are providing a teachable moment about drug law reform with arguably the stupidest, most unprofessional and damaging campaign video a team could make.


CCHI, aka the Jack Herer Initiative, is a group of well-meaning but clueless amateur activists from inland California, who, during each election cycle, promise to legalize cannabis "the right way." Problem is, they’ve never raised enough money to gather enough signatures, let alone the tens of millions of dollars needed to fund a real campaign. They just create noise.

On February 19, CCHI became among the first California groups to begin pitching their ideas to voters, and their video is so comical and bad, we can’t help but wonder if CCHI leader Michael Jolson is an undercover police officer working to discredit drug law reform efforts by embodying the police archetype of a hippie burnout. 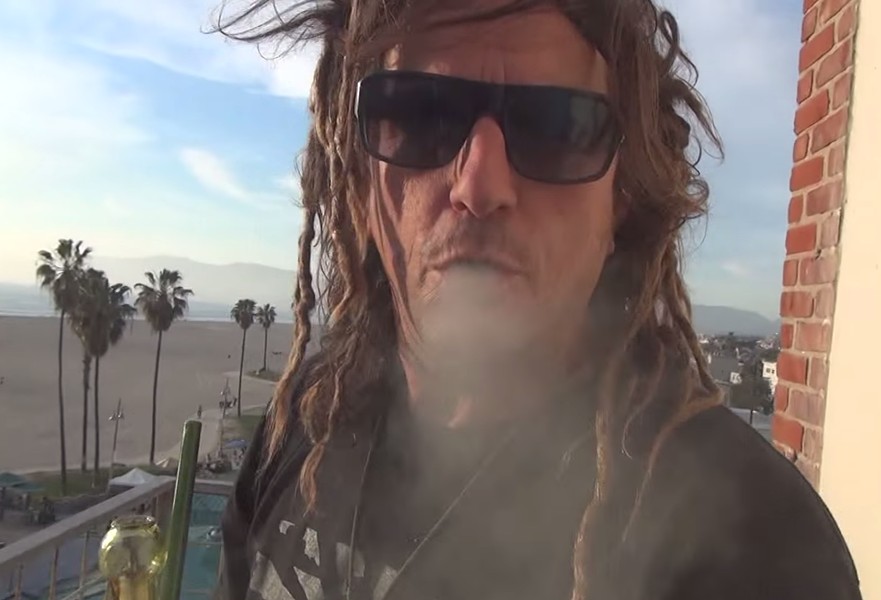 Sorry if that sounds mean, but what is going on with this?

Why do they keep shouting out strain names? Why are the video’s subjects so obviously baked and clueless?

Did CCHI not watch a single campaign video from winning efforts in Colorado, Washington, Oregon, and Alaska wherein reformers tapped mainstream voices to carry their message to the ambivalent swing voters that must be reached if such an effort is to pass?

The CCHI makes a point to tell everyone that only they are the real legalizers and everyone else is phonies trying to corner the market for themselves. This video in no way bolsters their credibility, and is a glaring warning sign of their imminent failure.

"Twelve pounds of marijuana for our personal use!"

"Hash bars up and down California!"

“Get them the fuck out of jail,” says a tatted-up dude in with no shirt holding a dab rig.