October 07, 2014
1 comment
One of the Bay Area's first and most beloved medical cannabis dispensaries, Berkeley Patients Group, turns fifteen this month and is celebrating with harvest deals and a day-long party on Halloween with free snacks, deep discounts, live music, and costume fun.

BPG was founded in 1999 by HIV patient-activist Jim McClelland who soon after died from complications from the virus. Since then, the dispensary has become a model for safe access to the botanical, and is often visited by politicians seeking to understand medical marijuana.


...they have improved the lives and assisted the end-of-life transitions of thousands of patients; been significant donors to dozens of other organizations in our city; shaped local, state and national policies around medical cannabis; pioneered scientific regulation of medical cannabis provision through the formation of the California Medical Cannabis Safety Council; forged partnerships with the best scientific and legal minds in the field, nationally and internationally; and have made “Berkeley” synonymous with best practices in the emerging field of medical cannabis, here and abroad. 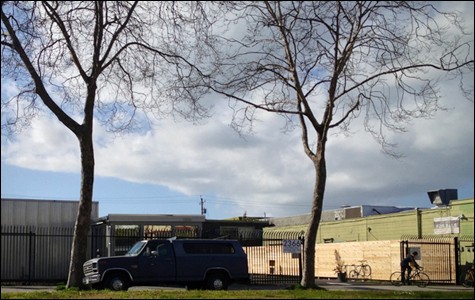 BPG faces more battles ahead, however. US Attorney Melinda Haag forced the closure and re-location of the dispensary once. Haag's office is again attempting to seize BPG's rented property at 2366 San Pablo Avenue, saying the club is too close to a pre-school.

Mayor Tom Bates said in a 2013 statement: "Berkeley Patients Group has complied with the rules and caused no problems in the city. The federal government should not use its scarce resources to harass local law-abiding businesses.”

BPG, along with the City of Berkeley, is due in court this winter.