September 19, 2014
comment
California cities and counties have been switching from the criminal code to the civil code to continue to ban medical cannabis growing. Fresno County is the leader in the practice, and this coming Monday, the board of supervisors will hear appeals from folks ordered to pay a total about $800,000 for growing pot plants on their property.

Fresno County has a total ban on cultivation of even a single medical marijuana plant — and folks are lining up to appeal their fines, said Michael Green, litigant with the Fresno Cannabis Association.

For example, Fresno County resident Richard Hickingbottom owes the county $87,000 for the 87 plants that county sheriff’s deputies eradicated on his property August 6.

“I suffer from muscular dystrophy and believe I have the right to grow my own medicine,” Hickingbottom wrote in his appeal. “The penalty is an unreasonable amount to pay. My doctor prescribed this to me along with the County Health Department.”

Illicit cannabis cultivation is widespread in the Central Valley, said Green, but Fresno County code does not distinguish between illegal, for-profit gardens and lawful personal or collective cultivation. 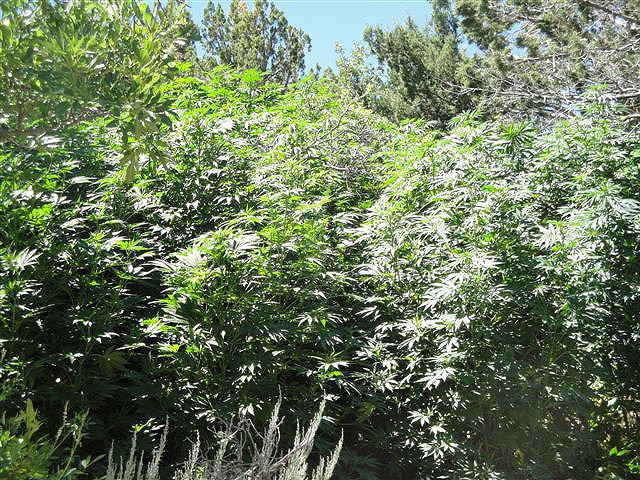 Elderly stroke victim George Finley owes Fresno County $299,000 in fines and is appealing. His lawyers state that Finley had no knowledge that some old business acquaintances were growing 299 plants on his property.

“Because the property at issue is uninhabited, locked, and secured, … Mr. Finley [hadn’t] been to the property in years,” his lawyers stated. “Mr. Finley is not the responsible party.”