September 09, 2014
3 comments
The California legislative session is over for 2014 without much change in the status of medical cannabis — and that’s kind of a good thing, given what was being proposed.

California medical marijuana patients and their allies defeated a slew of legislative attacks — from bills that would have criminalized driving while sober, to ones that would allow police to destroy lawful pot crops without fair compensation. More than 80 percent of Californians support access to medical marijuana and recent polls show 54 percent support taxing and regulating its sale to adults 21 and over. 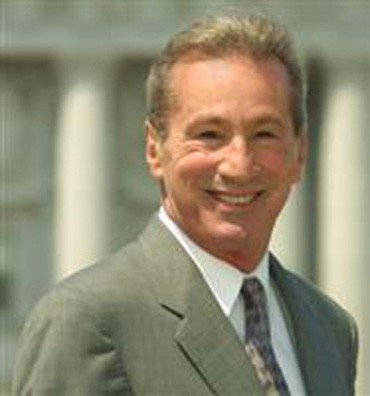 In reality, the bill died because SB 1262 left most patients trapped in access deserts, while disrupting the working medical cannabis regulations in Oakland, Berkeley, San Francisco, and elsewhere. In the end, it was opposed by California NORML, Drug Policy Alliance, and Law Enforcement Against Prohibition. SB 1262's defeat was a stark rebuke for police lobbyists in Sacramento — a group that up until now got its way.

AB 1588:
Patients also killed Assemblymember Connie Conway's AB 1588, which would have decreased cannabis access by increasing the minimum space (from 600 feet to 1,000) between legal patients’ cooperatives and collectives and schools statewide. Liquor stores can be 200 feet from schools.

AB 2500:
Patients killed Assemblymember Jim Frazier's AB 2500, which would have criminalized driving with even a minuscule amount of cannabis in the blood (2 nanograms per milliliter). It’s the third year patients have had to defeat this “Sober DUI” make-work bill for police.

SB 1193:
And patients helped kill Senator Noreen Evans' SB 1193 after it was amended at the last minute to allow police to destroy lawful pot crops. For example, Americans for Safe Access members sent more than 1,000 emails and phone calls to oppose the bill in one week. Evans even opposed her own bill after it was amended in committee.