The New York Times Creates Shockwaves With Endorsement of Legalization

July 29, 2014
comment
The News York Times' editorial board created shockwaves over the weekend with a sober, full-throated endorsement of marijuana legalization. The board stated that marijuana prohibition has been a failure, and has gone on too long. The pro-legalization endorsement is part of a six-part series the paper dubs “High Time” and is ongoing this week. The editorial elicited more than 4,000 pro-weed comments by Monday morning, versus just 206 against.

Defenders of marijuana prohibition like David Brooks have decried the editorial, saying it sends the wrong message to teens. Other critics of the editorial said scientists don’t know enough about marijuana. 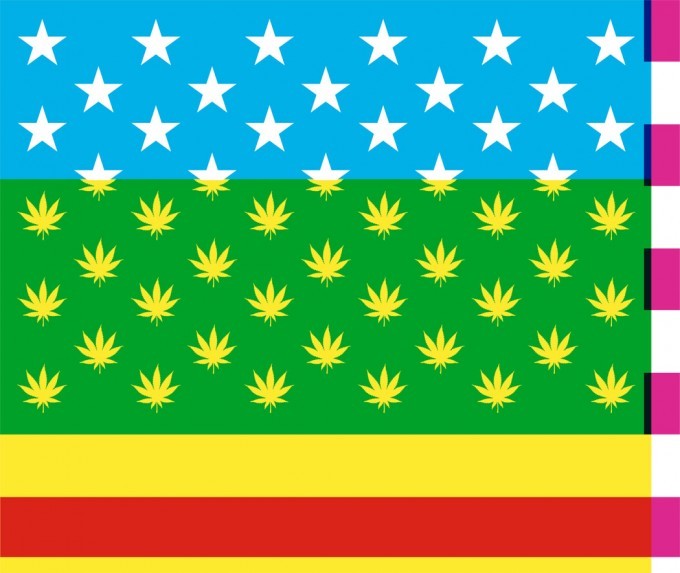 Marijuana policy activists called it a watershed moment in the failed War on Drugs.

MarijuanaMajority.com's Tom Angell told The Cannabist: "... it’s significant because it will probably encourage some political figures who agree with us behind closed doors to come out and say they agree with us publicly. When The New York Times’ editorial board says something, it shows it’s a mainstream position.”

Many note how The New York Times is trying to lead from behind on this issue, as voters have moved on this issue long ago. The East Bay Express endorsed marijuana legalization in 2010, the year this blog started.