Free Weed Could Become the Law in Berkeley

July 01, 2014
comment
The Berkeley City Council is set to discuss and potentially vote tonight on a first reading of amendments to the city's medical pot rules, allowing a fourth dispensary in the city and mandating free weed for very low-income patients.

Berkeley currently has three permitted dispensaries. Voters approved Measure T in 2010, which called for a fourth dispensary. A federal crackdown on medical cannabis businesses like Berkeley Patients Group delayed the implementation of Measure T, however.

Berkeleyside reports: “Just a few weeks ago, Mayor Tom Bates said the political environment, with the federal government cracking down on medical marijuana operations, made it too uncertain for Berkeley to go forward with an additional dispensary.

"But other council members felt the city had already taken a long time to approve the fourth dispensary and it shouldn’t be postponed any longer.” 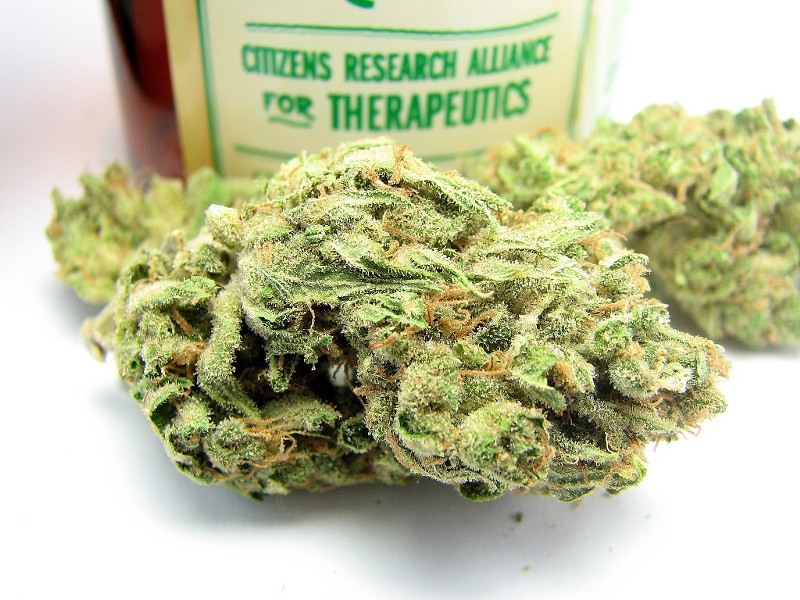 The new rules would implement a ranking system for dispensary license applicants, and tweak the rules for private collectives in Berkeley.

Under the proposed rules, at least 2 percent of all medical cannabis dispensed at a club would have to be provided at no cost to very low-income members. The pot has be of good quality, too.

"Medical Cannabis provided under this  Section shall be the same quality on average as Medical Cannabis that is dispensed to other members," new section 12.27.080 of the Berkeley Municipal Code would read.

Council could also refer to the planning commission a rule change to allow for six licensed dispensaries in Berkeley.