June 25, 2014
3 comments
The Santa Clara County Board of Supervisors temporarily banned medical cannabis dispensaries from operating in the unincorporated area of the massive South Bay county, as a prelude to a total and permanent ban, reports state. 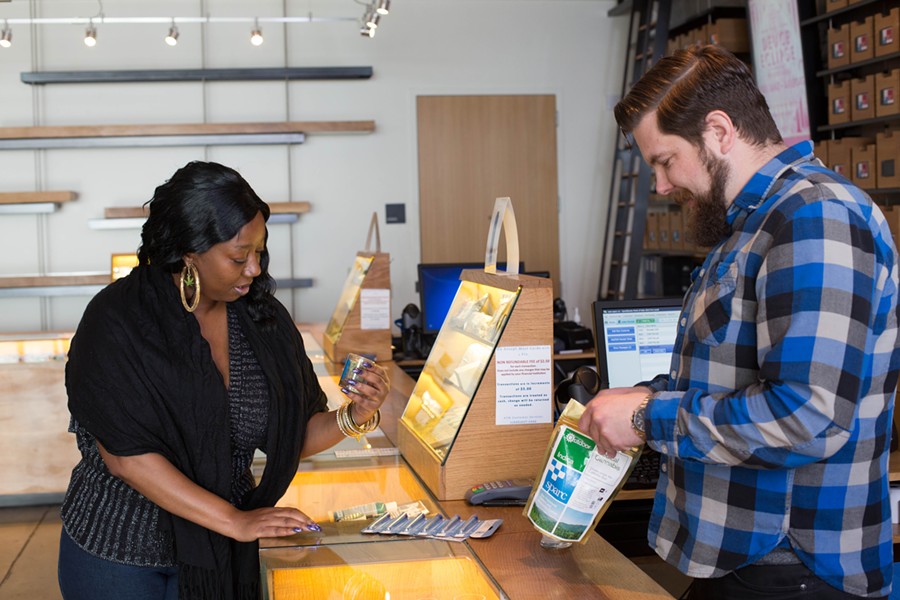 The board cited anecdotal reports that teens can get pot in San Jose. National statistics show teen pot use is flat despite years of medical marijuana availability.

What’s not in reports is Santa Clara County is the headquarters of California’s drug war contingent. It houses the office of the California Narcotic Officers Association, a group that denies there is any such thing at medical marijuana and lobbies to continue persecuting pot patients.

Santa Clara County joins dozens of California jurisdictions that have banned medical cannabis activity since the state’s Supreme Court ruled in 2013 that California medical marijuana patients have no real legal right to access the drug — just a defense in court against prosecution. Tens of thousands of Californians are thought to be without access to medical marijuana, which they use to treat debilitating pain, nausea, wasting, and other conditions.