Americans for Safe Access California Director Don Duncan seemed optimistic about the bill, which is also endorsed by police and civic leaders. “We’re on the right track with this,” said the patient advocate.

SB 1262 has been heavily amended during its journey through the Senate, where it passed 31-0. SB 1262’s passage in an Assembly committee yesterday bodes well, Duncan said.

“It’s good," he said. "I can nitpick here and there. But I’m encouraged by the bill and I’m standing by it.

“I think a lot of people in California are ready to to just adopt a bill.” 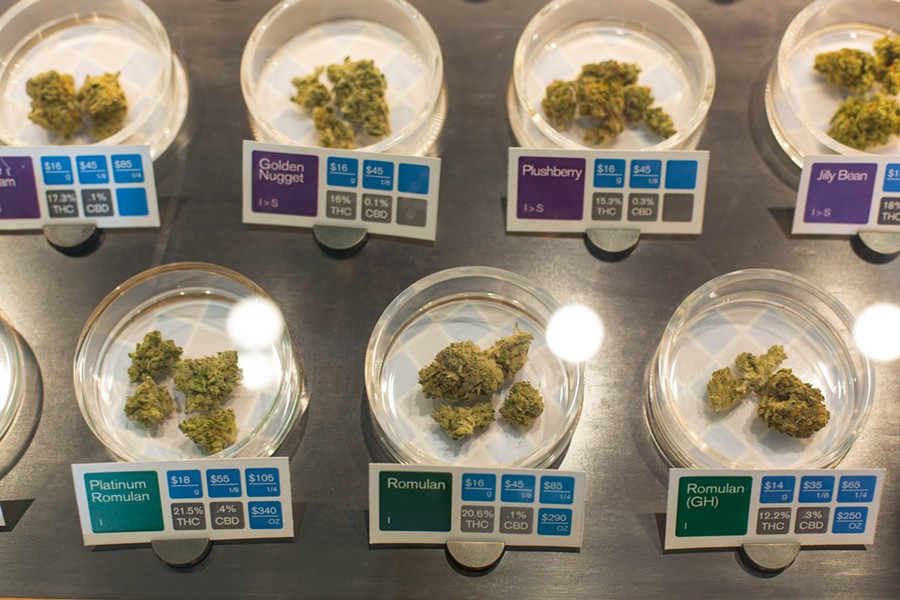 Among the sticking points in the new amendments, according to Duncan:

- there needs to be some sort of provisional license to allow existing operators a grace period to come into compliance with statewide rules, he said.

- also, current rules would require separate licenses for growing, transporting, trimming, selling, etc., but would prevent individuals from obtaining more than one license. That prevents often-beneficial vertical integration — such as when a dispensary operates a farm and generates cost savings for patients.

Next, SB 1262 heads to the Assembly’s Public Safety Committee.