Just twelve days to go until the High Times Medical Cannabis Cup rolls back into the Bay Area, and we got a little bit of a scoop for East Bay readers.

According to a High Times representative, Funky Homosapien and East Bay rap legend Del is working with High Times Records on some "yet-to-be announced" projects. Awesome. First off: 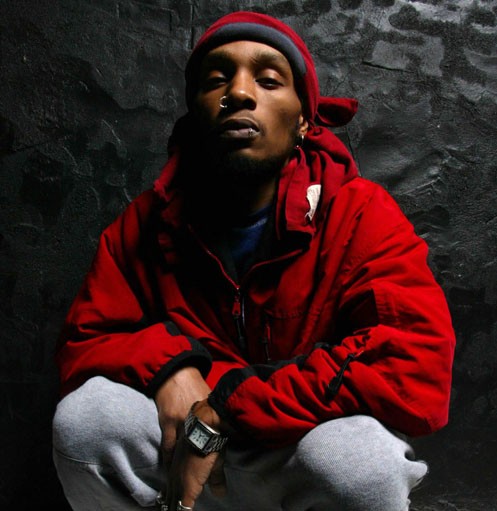 Del also performs at the cananbis cup at Richmond's Craneway Pavilion Saturday, June 23. Look for the full preview of the event this Wednesday in the East Bay Express print edition.

And here's a YouTube stream of the classic "Virus"