The News in Haiku: Grumpy Cat, RAWR-Food Diet, and Beer for Dogs

Our special all-pets-issue haiku series this week is a CATastrophe (catastropuppy? You get the idea.)

Slow Food for Felines
A raw food diet
for cats is where it's at(s).
And we ain't lion.

Store Fixtures
Meet the animals
who are silently judging
your taste in music. 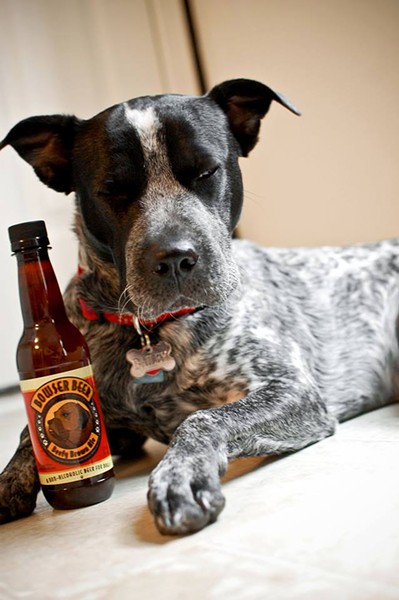 Bone Appetit
Every dog has
its day and now every dog
has its IPA. 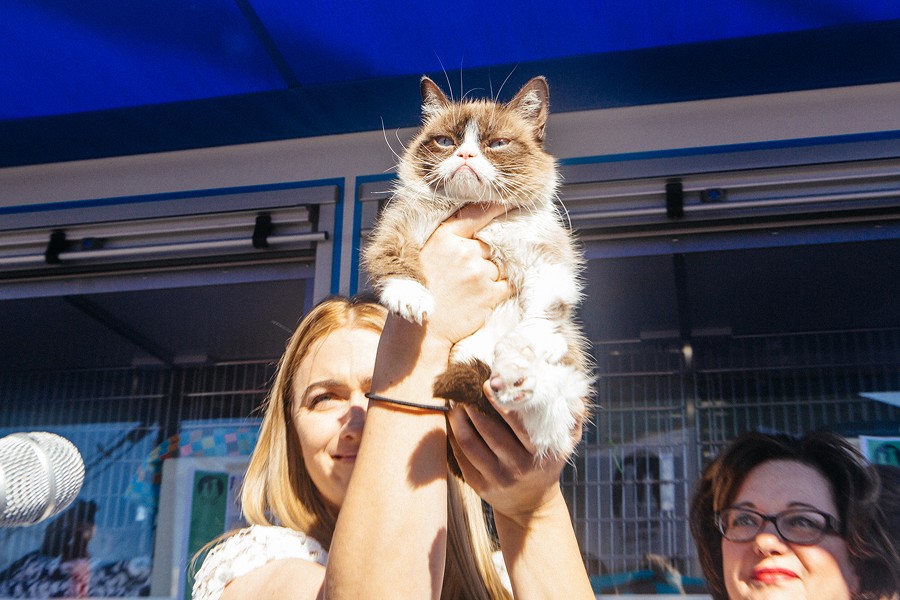 Won't You Take Me to Grumpytown?
To err is human,
to grump, feline. Berkeley
Humane intros MAC.