Facebook Doesn't Have to Be Depressing: The Right Way to Do Social Media

Introducing Dear @nna: An advice column for the digital age.

Welcome to the first installment of Dear @nna, an advice column for the digital age. Got a digital dilemma of your own? If you have a question involving technology, the internet, or online etiquette, shoot it to Anna.Pulley@EastBayExpress.com with the subject “Dear Anna.” And now for the first question:

When it comes to social media use, I’ve read that it both causes depression and makes us happy by providing connectivity and keeping in touch with far-flung humans. Which is it? Should I quit Facebook or keep on “liking” it? It all seems so contradictory. — Stumped

I feel similarly about Game of Thrones. Is it feminist? Is it not? Does George R. R. Martin respect women or does he just want to bang his sister? In the end, the dragons always win me over, which is coincidentally also my advice to you. You should approach social media the way you might an unruly, mythical, fire-breathing beast — cautiously and preferably while drunk. 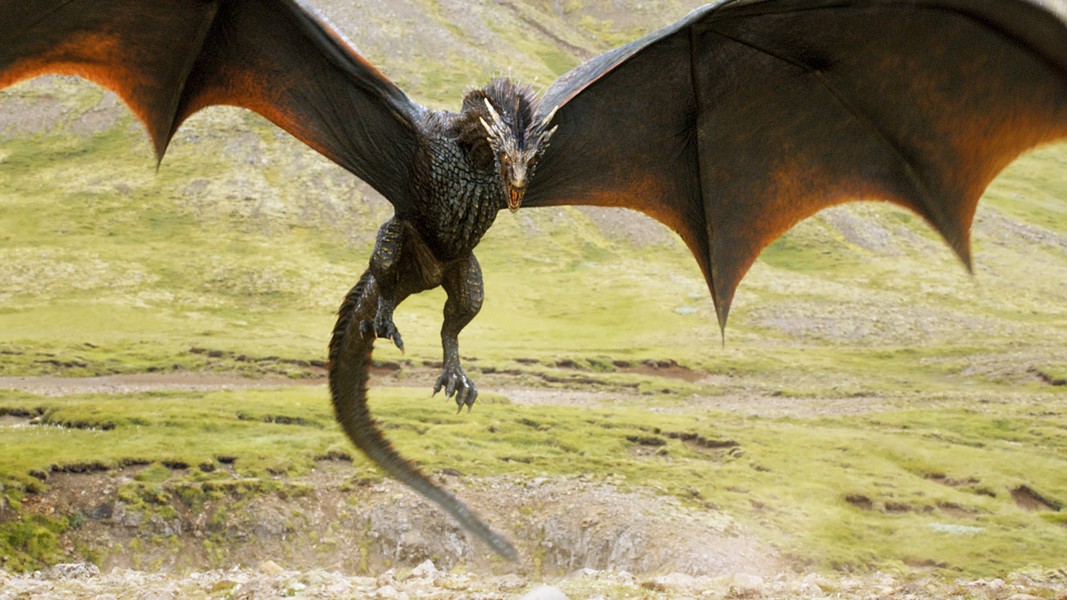 As you are undoubtedly aware, we humans are a messy and complicated bunch. For every study that claims “X is killing you!” there’s another study claiming “X makes you fitter, happier, and less of a disappointment to your parents.” Wine and coffee are the two polarizing examples that come immediately to mind. Social media is another common scapegoat that is both killing us and saving us from ourselves. But the truth is, to put it in Facebook parlance, “complicated.”

A 2013 study from the University of Michigan found that the more people used Facebook, the less happy they felt. Internet usage has also been linked to loneliness, envy, jealousy, and addiction. On the flip side, a 2009 study concluded that Facebook makes us happier by increasing trust, social engagement, and even encouraging political participation. So, as you put it, which is it? What accounts for all the Opposite Land flip-flopping?

It turns out that the WAY we browse is the key to not ending up on the flavored-vodka end of a Lifetime movie marathon. A 2010 study by Carnegie Mellon determined that when people used social media to actually engage with others — e.g. by commenting, posting on walls, messaging, liking, etc. — their feelings of self-worth and bonding increased, and loneliness decreased. When users were just passively looking at content, however, the opposite feelings occurred — boredom, loneliness, and isolation set in. (Clearly these study participants weren’t passively looking at videos of adorable fawns befriending koalas). Another study from the University of Michigan came to similar conclusions: Activity = bliss, passivity = a night of string cheese and the Smiths.

So while you’re waiting for that famous author to respond to your exceptionally clever Facebook comment regarding why so few people make boob puns about the Golden Globes (hypothetically! It’s not like I’m really waiting around, Elizabeth Gilbert), you might want to “like” and comment on the posts of others so that you don’t plunge into a bout of crippling despair.

And, of course, activity in general, and not just the kind involving your thumbs, is another key to happy feelings and decreased boredom. So bear that in mind. Who needs boob pun internet validation when we can go outside and be the Best SUPPORTED Actors of our own flesh-and-blood existences?