The Express' Most Popular Stories of 2014

Since we're already in list mode (check out our "Year in Review" and our NYE roundup), below are our top ten stories of the year based on web traffic. Perhaps unsurprisingly for the Bay Area, the list involves a lot of pot-related news. But the "storm of the decade" also made the list, as well as the November election, gay priests, and, of course, cats. Read on.

Choice quote: "Oakland is just the right amount of crazy to make this happen." 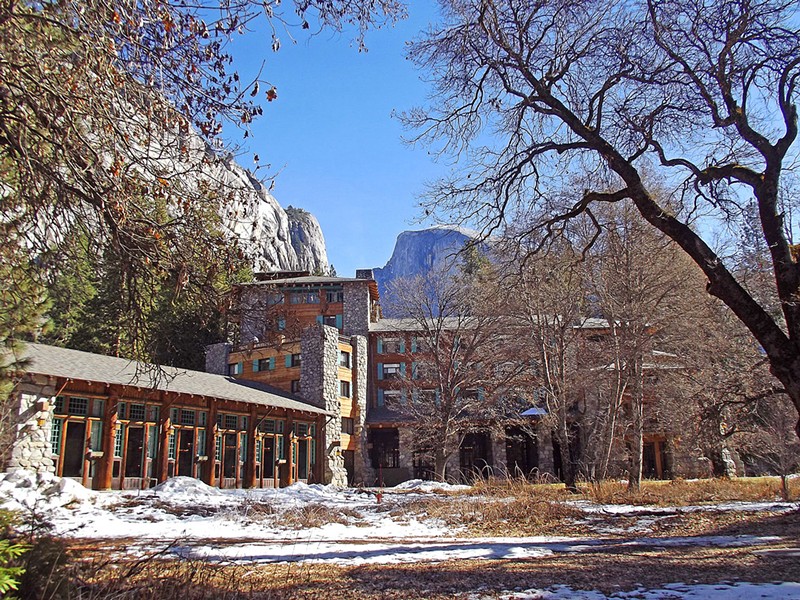 A private corporation that operates concessions at the national park claims that it "owns" the names of some Yosemite's most iconic places, including the Ahwahnee Hotel and Badger Pass.

Choice quote: "... These names belong to the American people."

Parishioners at the progressive Newman Hall in Berkeley are outraged at the decision by Oakland's new conservative bishop to dismiss two beloved priests — one of whom is openly gay.

Choice quote: "The Catholic Church is not necessarily a democratic process. It's just the way the church is," JC Orton, a member of the parish council, said. "The big thing everyone wants to know is why is this being done?"

7. The Express’ 2014 Endorsements by Robert Gammon
Our complete list of recommendations for the November 4 Election. 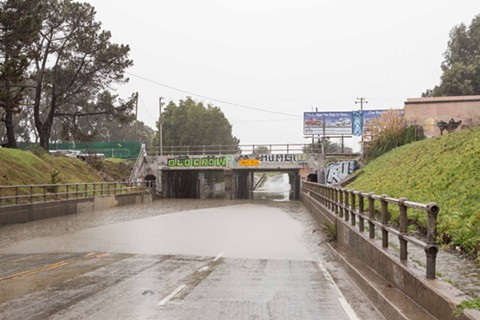 Choice quote: “I did not arrive at this lightly,” Superintendent Richard Carranza said in a statement. “First and foremost, we don’t want to risk having our students injured or seriously delayed transporting (them) to and from school.”

Black demonstrators in Oakland and Berkeley are taking the reins of a movement and designing their own powerful protests against police violence. But the news media isn't interested. 2. The Truth About Medical Marijuana Card Privacy by David Downs

Legalization Nation answers readers' questions about the vulnerability of their personal information.

Choice quote: Your personal information is also quite protected at the county and state level, lawyers said. "The state ID card program has several provisions affirming that patients' records should be maintained privately," Elford wrote. "Again, employers should not be able to discover whether one is a state ID card holder."

Choice quote: "'It’s not worth it anymore,'" said 50 year-old Rodrigo Silla, a lifelong cannabis farmer in Mexico. He also told the Post he couldn’t remember the last time his family and others stopped growing mota. “'I wish the Americans would stop with this legalization.'”