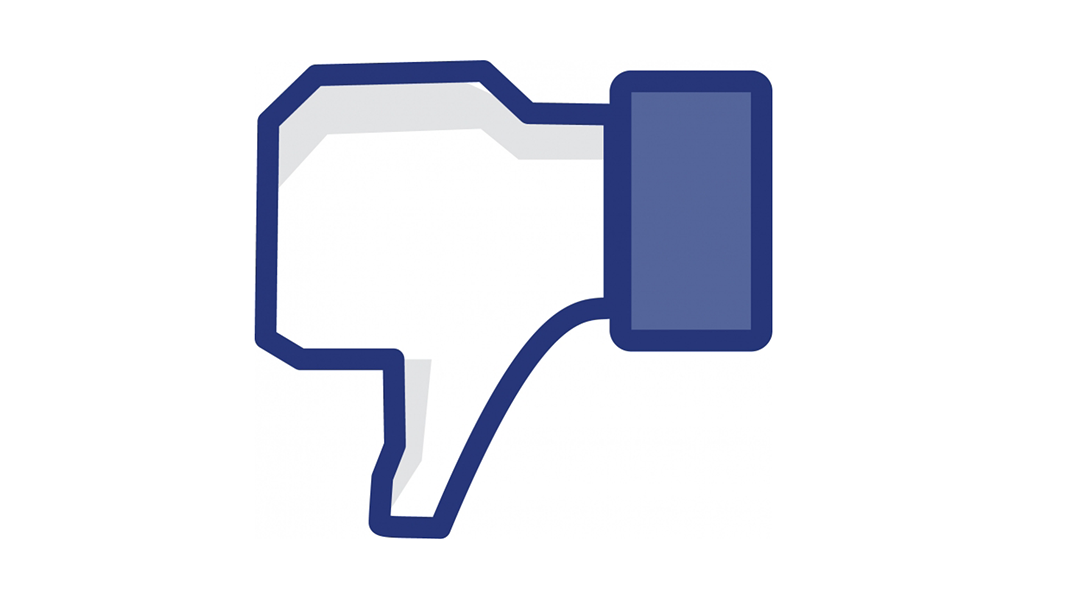 You've probably seen many a Facebook "Year in Review" post over the last week or so. If you haven't, the Year in Review is a kind of digital card that highlights users' "top moments" of 2014 using an algorithm that calculates the number of likes and comments a picture received. Photos with the most likes/comments were then placed in front of little celebratory doodles of people in party hats, colorful triangles, or in my case, people doing yoga. Under the main photo of each Year in Review is the tagline: “It’s been a great year! Thanks for being a part of it."

It's a mostly harmless, albeit mildly annoying feature that aims to show users how awesome 2014 was. Except, well, what if it wasn't? When web consultant Eric Meyer was shown his Year in Review (anyone who logs into Facebook will see it at the top of their news feeds, regardless of whether they opt to share it), the first image shown was that of his six-year-old daughter, who died of brain cancer this year.

And I know, of course, that this is not a deliberate assault. This inadvertent algorithmic cruelty is the result of code that works in the overwhelming majority of cases, reminding people of the awesomeness of their years, showing them selfies at a party or whale spouts from sailing boats or the marina outside their vacation house.

But for those of us who lived through the death of loved ones, or spent extended time in the hospital, or were hit by divorce or losing a job or any one of a hundred crises, we might not want another look at this past year.


Other disgruntled users lodged similar complaints about being confronted with painful memories of breakups, deceased relatives and pets, houses burning down, and other unpleasantness that the algorithm did not take into account.

Others, such as The Guardian, are countering those complaints by saying, essentially, if your Year in Review was painful, it was your own damn fault for posting that shit online in the first place. "Facebook should not have to apologize for regurgitating what people have uploaded themselves. The past isn’t over any more but rather the ceaselessly searchable present. ... "

Do go on, Ebenezer.

"And the Year in Review is a reminder of just how much of ourselves — our elation, grief, and despair — we record and spray into the vast electronic mind palace of the internet."

This isn't about a man who wouldn't stop annoying his friends with McMuffin updates on Facebook, though. It's about a deceased child! Granted, there is A LOT of oversharing that takes place online, but for better or worse, "online" is where we conduct a vast majority of our lives now, and to shame people over Facebook's obvious ploy to get users to spend more time on its site is lazy at best and victim-blaming at worst.

Jonathan Gheller, the product manager for Facebook's Year in Review app personally reached out to Meyer to tell him that he was sorry for the pain the app caused him. Then Meyer apologized to Gheller and Facebook in a follow-up blog post, saying "I am very sorry that I dropped the internet on his head for Christmas. He and his team didn’t deserve it."

An algorithm can never be sorry, but I suppose it's comforting to know that at least humans can and do apologize. I'll be curious to see if Facebook makes any of the changes Meyer proposed (providing users with a chance to opt-out, nixing the tacky confetti-throwing cave people illustrations, etc.) will be heeded the next time an app takes over our news feeds.