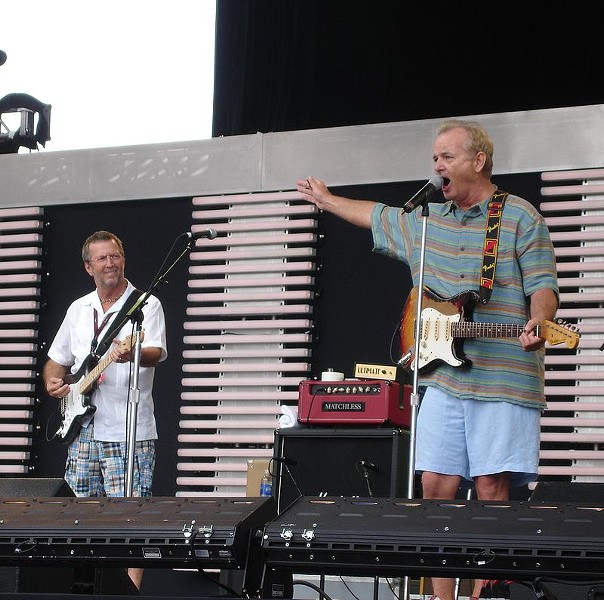 In case you had any doubts about Bill Murray's awesomeness, the actor told a story at the Toronto International Film Festival on Friday (which organizers dubbed Bill Murray Day) about taking over a taxi in Oakland so that the driver could practice his saxophone.

On Thursday night, Murray said the cab driver told him he was a saxophone player.

Murray then offered to drive himself home while the driver performed for him from the backseat.

“Not only did he play all the way to Sausalito, which is a long way, we stopped and got barbecue," Murray said. "He (wound up) playing in what some would call a sketchy rib place in Oakland at 2:15 in the morning … It was great and it made for a beautiful night!”

Watch the video of Murray telling the story below: