Founder of Studio Grand Passes Away

June 03, 2014
comment
Holly Schneider, the founder of Studio Grand — a new community arts space located at 3234 Grand Avenue — died on May 3, just three weeks after being diagnosed with a rare blood cancer. The news was publicized in the venue’s June newsletter, which went out this morning.

According to Tricia Heath, a volunteer at Studio Grand, Schneider died at her home in the Grand Lake neighborhood, surrounded by friends and family. Heath and fellow volunteer Vanessa Camarena are continuing to operate Studio Grand with the support of Schneider’s husband, Jamie Keller. “We are hoping to take what Holly started, which we believe is filling a much-needed void for the community, and continue her vision," said Heath. "We are currently setting up a fundraising campaign to raise money for the space." She said they hope to launch an Indiegogo campaign by next week. 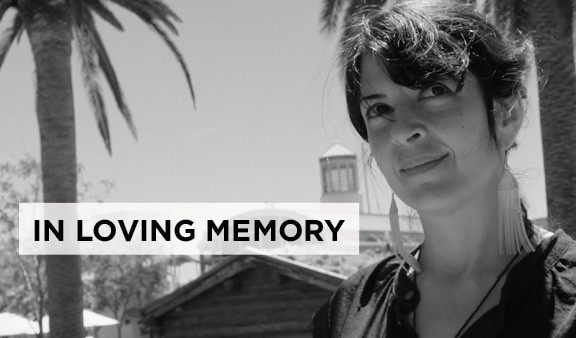 As we reported in March, Schneider opened Studio Grand in September with the intention of creating an informal space where artists and community members could experiment, teach, collaborate, and perform. It has since held hundreds of music performances, classes for children and adults, poetry readings, and art exhibitions. Programming for the month of June can be found on Studio Grand’s website.