In case you missed it, Lil Kim (not this one, this one) has rebranded herself as a cabaret star, of sorts. During her last Bay Area tour, the famed mistress of Junior M.A.F.I.A. descended on the Rrazz Room at Hotel Nikko, for an "intimate," grown and sexy performance. At least one East Bay Express commenter gave it rave reviews. Now she's coming to Oakland for a night of hip-hop at the East Bay's premiere LGBT club, Bench & Bar (510 17th St., Oakland). It goes down Saturday, March 17, at 9 p.m. and tickets cost $60, though we suspect a night with the self-claimed "Ms. G.O.A.T. (Greatest of All Time)" could be worth every penny. Grab yours here. 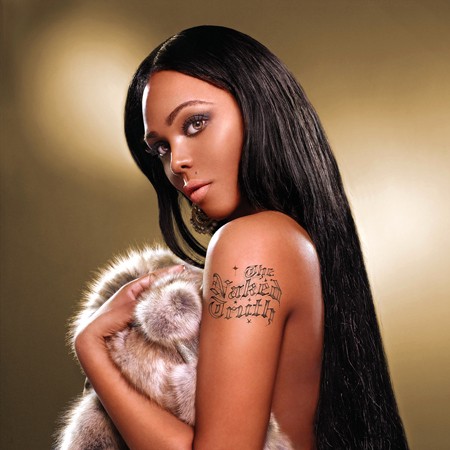